Heating of the House of Prayer, Lvov, Vladimir the Gteat st. 4

Heating of the temple, Lvov city

It happened, that religion in our world contains the inherent part of culture not only the nations, but the whole civilizations. At all times of existence of human were created cults, faiths, separate divinities, to which worshiped, in which believed and with which connected very different events in human’s life. For today each has possibility to choose what place in his life will take the religion.

Ukrainian history and culture are inseparable connect with Christianity – religion, which came to us from Byzantium yet in the time of Kievan Rus. From that time the most holy places in each region became churches or temples, where lived and made different ceremonies clericals and parishioners. Today such ceremonial buildings stay not only the holy places for all believers, but the cultural heritage of the ancient ancestors.

For the supporting their in appropriate view and save ancient beauty, in churches and temples it’s necessary support constant temperature, for its’ drops don’t bring to damage of wall, icons, frescos and for all parishioners feel themselves comfortable at time of prayer. The infrared heating of church is the most qualitative can realize the tasks and in such way will help to save the cultural heritage of our people. It’s important to notice that such heating of temple doesn’t spoil the centuries-old traditions the figuration of arches Christian churches, will not interfere during the service and attract attention. 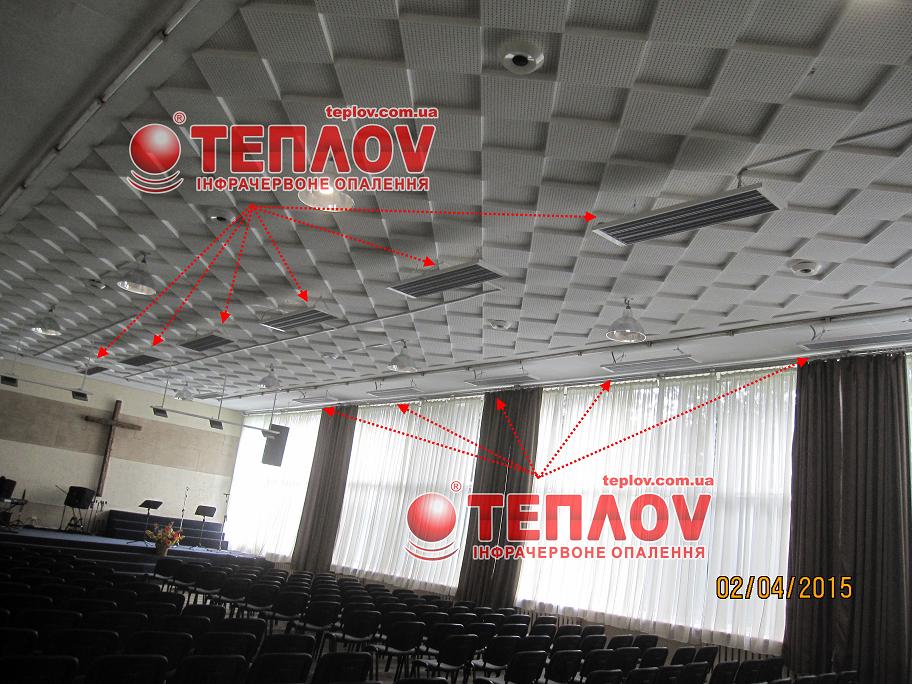 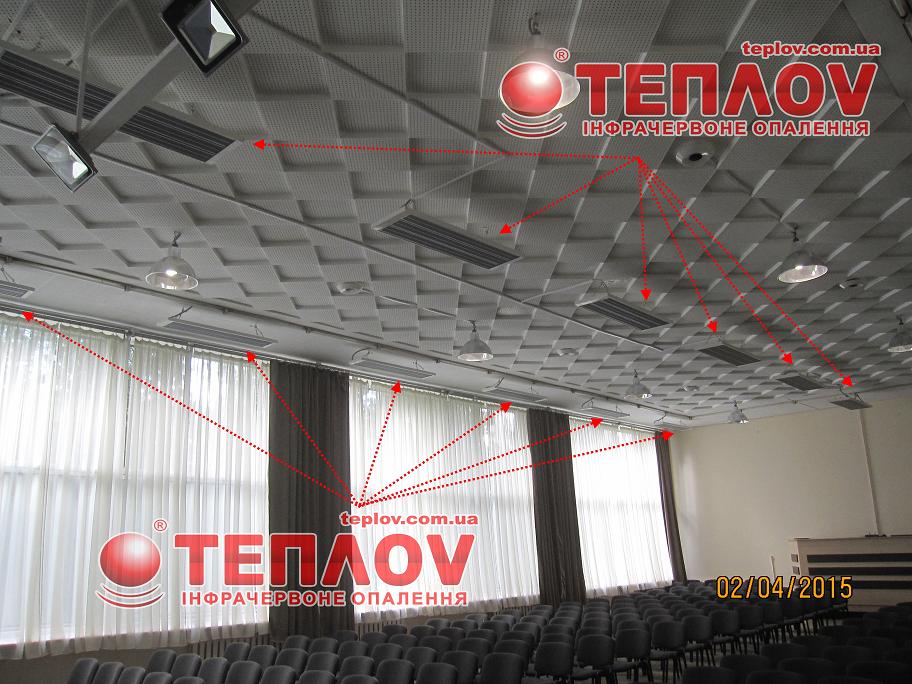 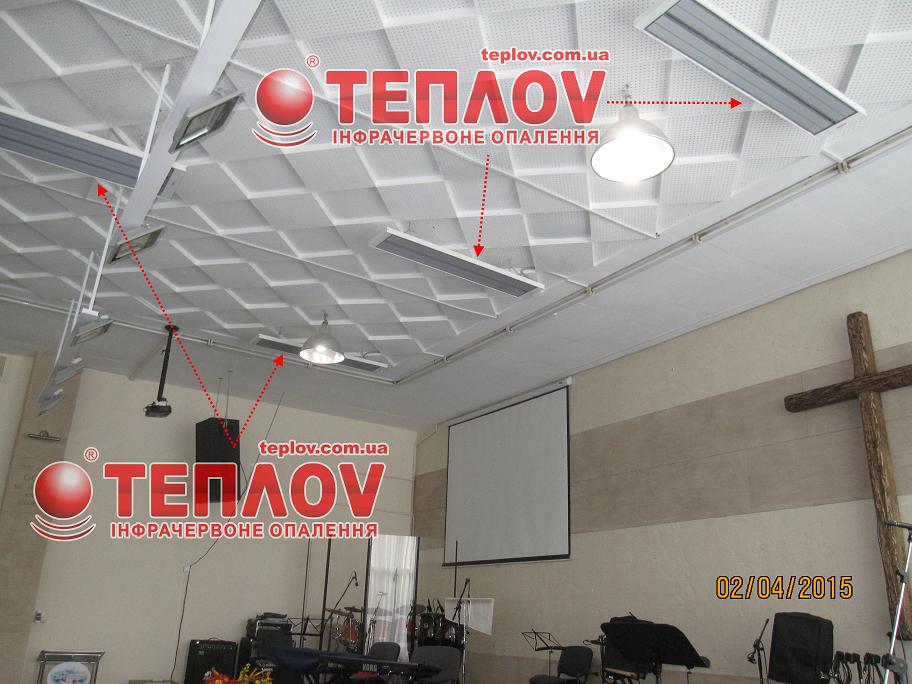 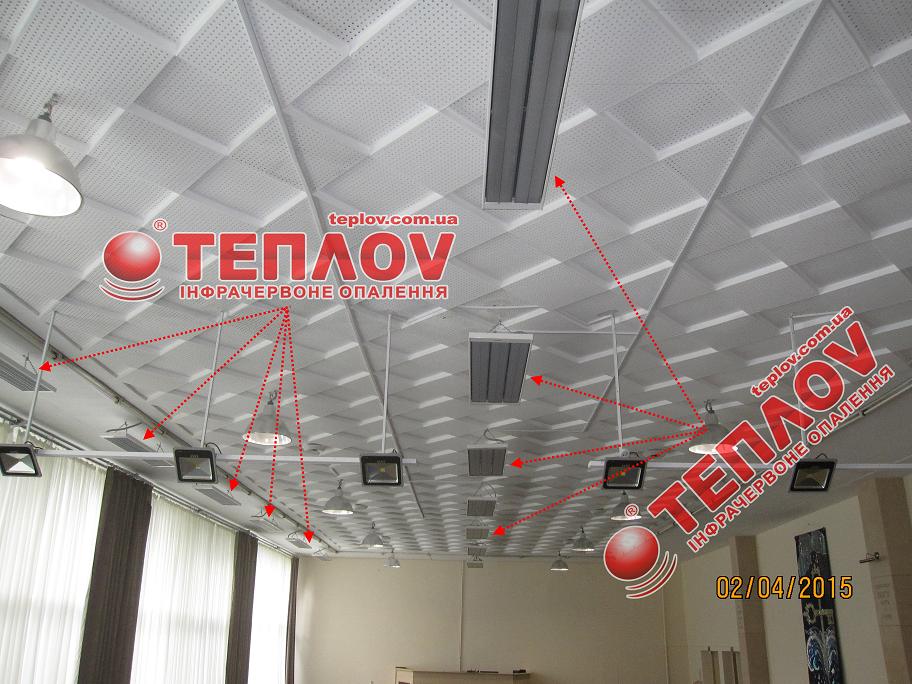 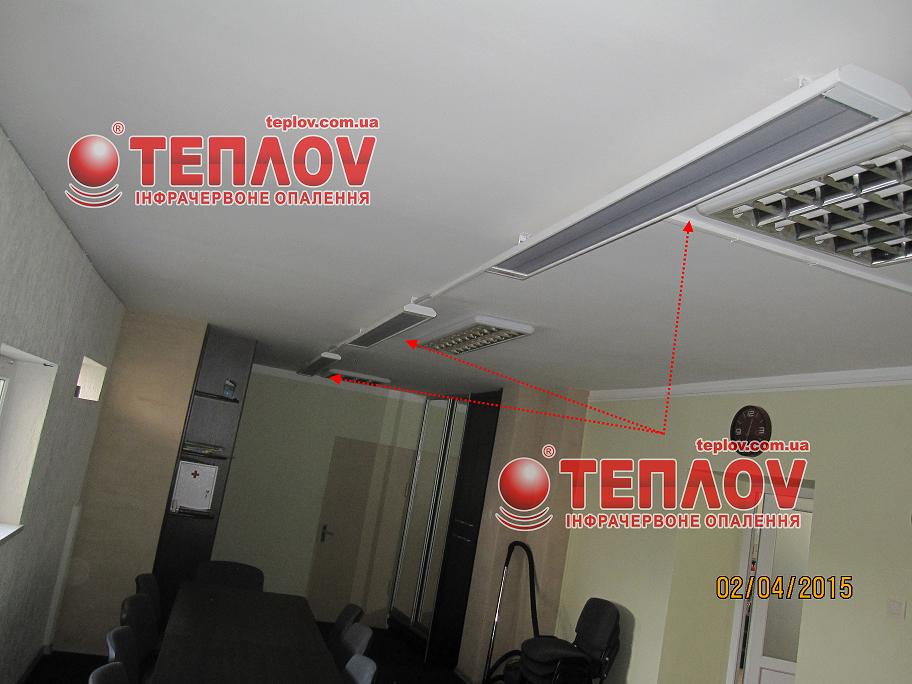 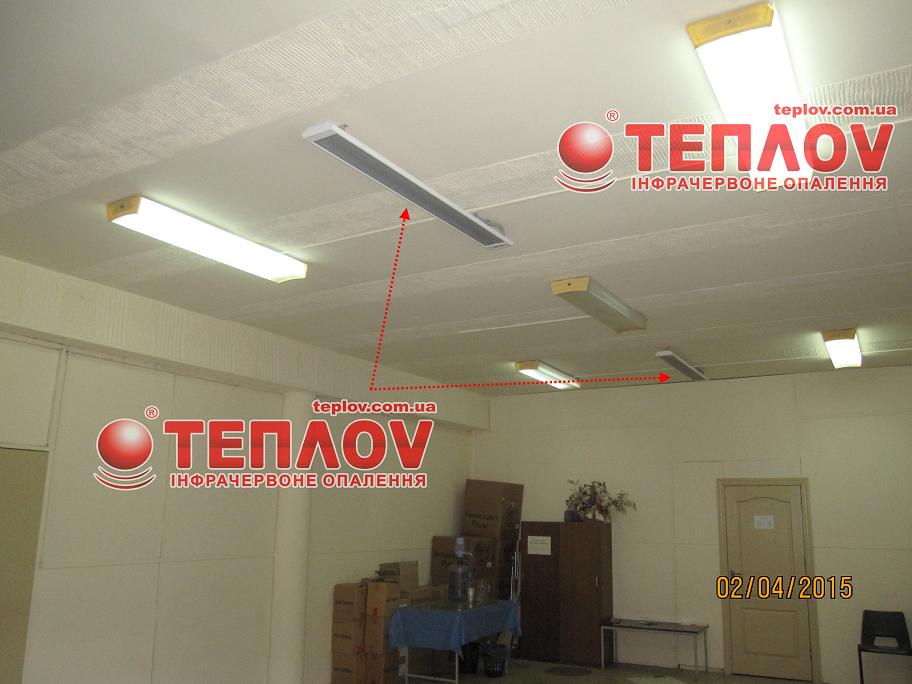